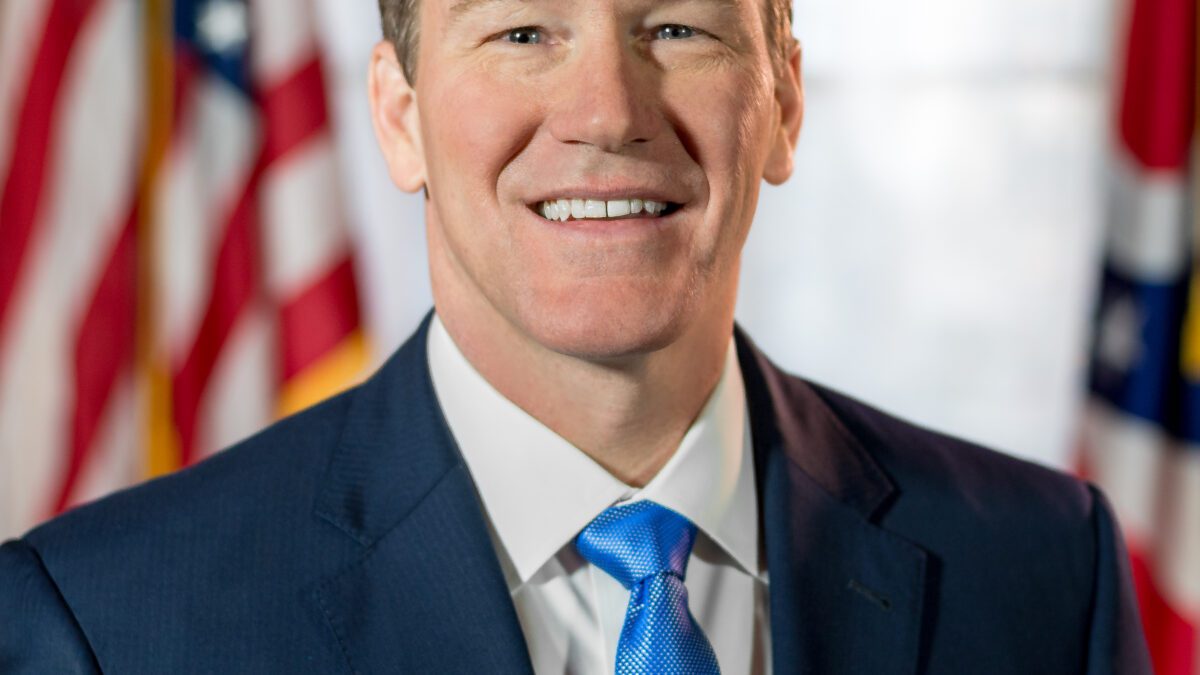 Join us as we install the 2020-21 Board of Directors and hear about the exciting accomplishments of our Chapter in the past year. Learn how you can maximize your involvement in NAWBO and get a sneak peek into upcoming programming, chapter developments and our Diversity, Equity and Inclusion initiatives. 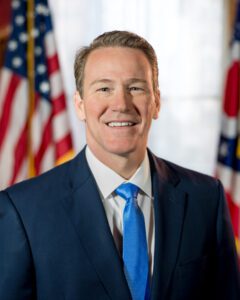 Lt. Governor Jon Husted oversees the Ohio Common Sense Initiative (CSI) and serves as the Director of both the Governor’s Office of Workforce Transformation and InnovateOhio.

Jon Husted started his life in a foster home before being adopted by his loving parents, Jim and Judy. He is the oldest of three children and was raised in Northwest Ohio’s Williams County. The small community instilled in him the importance of faith, family, and hard work that serve as the foundation of his public service. He graduated from Montpelier High School and earned both his Bachelor’s and Master’s Degrees from the University of Dayton (UD).

Jon was an All-American defensive back for the Dayton Flyers and a member of UD’s 1989 Division III National Championship Football Team. After receiving his Master’s Degree, Jon remained in the Miami Valley and served as the Vice-President for Economic Development at the Dayton-Area Chamber of Commerce.

As Secretary of State, Jon made it his mission to make Ohio the best state in the Midwest to do business by improving customer services and reducing wait times for entrepreneurs. Under his leadership, the state moved beyond week-long processing of paper forms and made it possible for businesses to interact with the state over the internet with the click of a button. He has also reduced the cost for starting a business in Ohio by 21 percent — making Ohio the least costly state in the Midwest to start and maintain a new business. 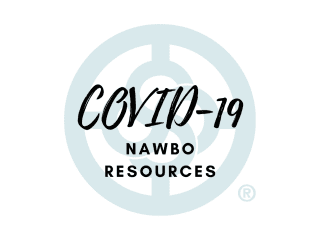 Ohio Releases $10 Million in Microloans for MBE, EDGE and other eligible small businesses 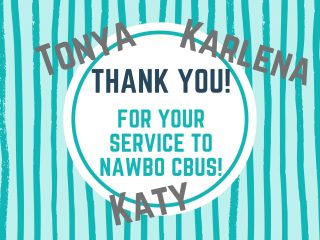