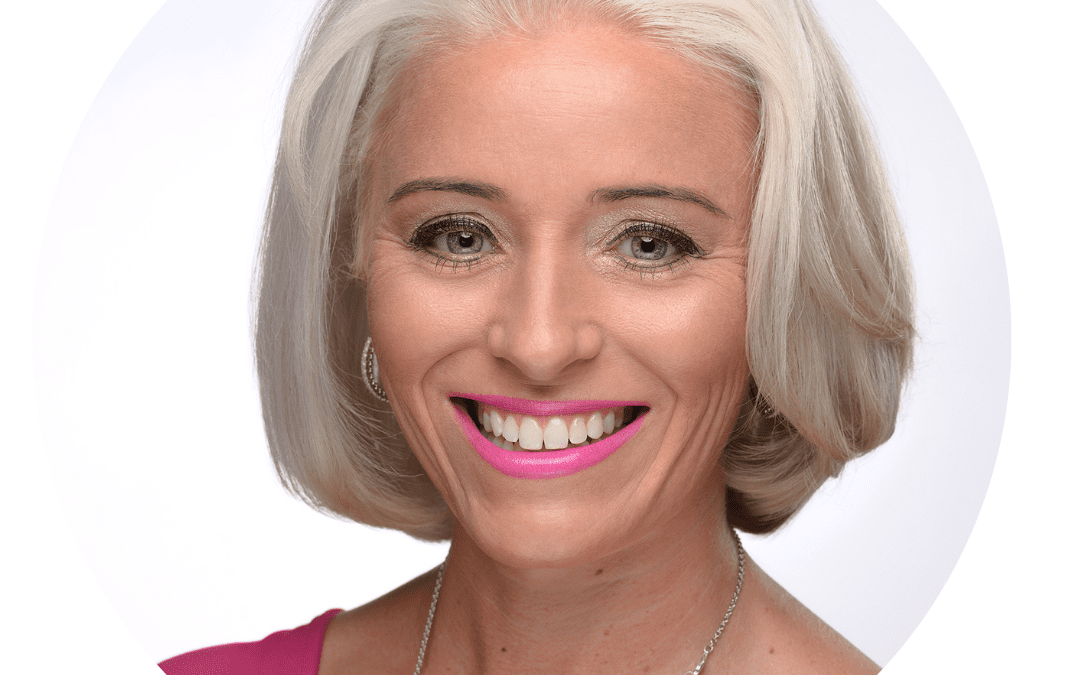 NAWBO Columbus is thrilled to have Lindsay Karas Stencel as the Master of Ceremonies at the Virtual Visionary Awards!

Lindsay has been in venture capital for nearly 15 years. She is a Partner at Thompson Hine LLP running the VC and Emerging Companies group in Columbus where she focuses on growing venture capital, and increasing capital access generally, for entrepreneurs throughout the Midwest, representing venture firms and startups from Albany to Chicago.

As a licensed attorney in multiple states, Lindsay began her venture career on the pure deal side working in big law in in New York. After she obtained her MBA from THE Ohio State University, she shifted to a true venture role in 2008 when she joined NCT Ventures, an early stage venture capital firm based out of Columbus, OH. There she worked her way up the ranks from associate and in-house counsel, to become one of the managing partners and chief legal counsel, making her one of the first female venture capital partners in the State of Ohio. There she has worked with the firm to structure 100s of transactions and proudly assisted the firm in being the top performing venture firm in the Midwest for its vintage years (2008 and 2013, respectively), according to PitchBook.

Then, in 2016, Lindsay, who is born and raised in Buffalo, NY, became engaged with Launch New York, Inc., a Buffalo-based 501(c)(3) venture development organization that works to provide mentorship and funding to seed stage businesses, industry agnostic, in the 27 westernmost counties of the State of New York. During Lindsay’s tenure with Launch NY, the firm has become the most active seed fund in the State of New York (and one of the most active in the nation), with over 90 transactions in less than three years, which resulted in Lindsay being awarded the Early Stage Dealmaker of the Year by the Upstate Capital Association of New York for 2018, the Upstate Venture Connect Community Catalyst Award for 2019, and the 2019 Investor of the Year Award from Upstate Capital Association. Lindsay was recently also nominated for the 2020 NVCA American Spirit Award.

Today, in addition to her above-mentioned roles, she is a co-founder of BOLD Ventures, an entrepreneur-first nationally-spanning early stage venture firm that is intentional about investing in people first, providing them with the resources and tools to empower them to make the best business decisions possible, which in turn, is aimed at producing top decile investor returns. She also helped to co-found The W Fund, a women-led, women-focused investment group acutely focused on investing in women-founded and women-led businesses across the country.

Lastly, Lindsay is an Adjunct Professor at The Ohio State University Moritz College of Law, teaching students about venture capital and venture deal structuring. Lindsay also is an active speaker internationally in the U.S., Canada and Europe, advocating for diversity and inclusion of women and minorities in finance, as well as instructing licensed attorneys and business people across the country on the establishment of venture firms and venture deal structuring.

Don’t miss your chance to hear from this BOLD woman at the Virtual Visionary Awards on January 14, 2021 from 12-2pm. Register HERE. 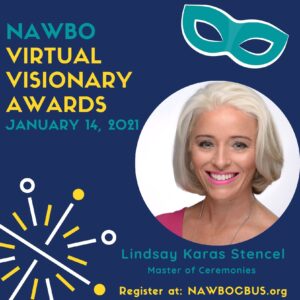 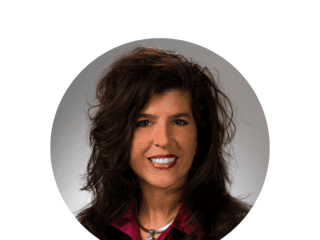 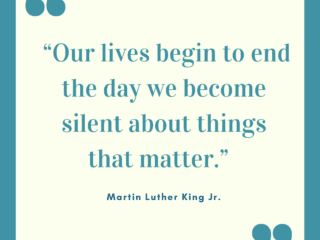 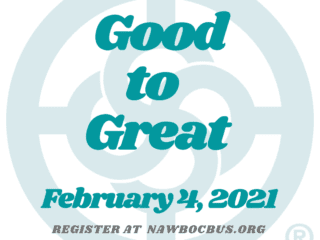